Uzbekistan possesses some of the most favourable natural and geographic conditions in Central Asian region.

The territory of Uzbekistan is a mixture of plain and mountainous lands. The greatest part of the territory (about four fifth) is covered by plains. One of the main plains is the Turan plain. In the east and northeast are situated the spurs of Tyan-Shan and Pamir with the highest point of the country at 4643 meters above the sea level. To the north and the central part of the territory of Uzbekistan situated is one of the largest deserts in the world — Kyzylkoum.

The bowels of the earth contain stocks of natural gas, lignite and coal, gold, copper, tungsten, bismuth, and oil.

The climate of Uzbekistan is sharply continental, characterized by high amplitude of day and night, summer and winter temperatures. The temperature varies rather considerably with respect to the seasons. Average temperature in January falls below -6 °C, while the average temperature in July may rise above +32 °C. Average annual atmospheric precipitation on the plains is 120–200 mm, in mountainous areas — 1000 mm. The amount of precipitations is low, which is why the agriculture relies on irrigation to a great degree. 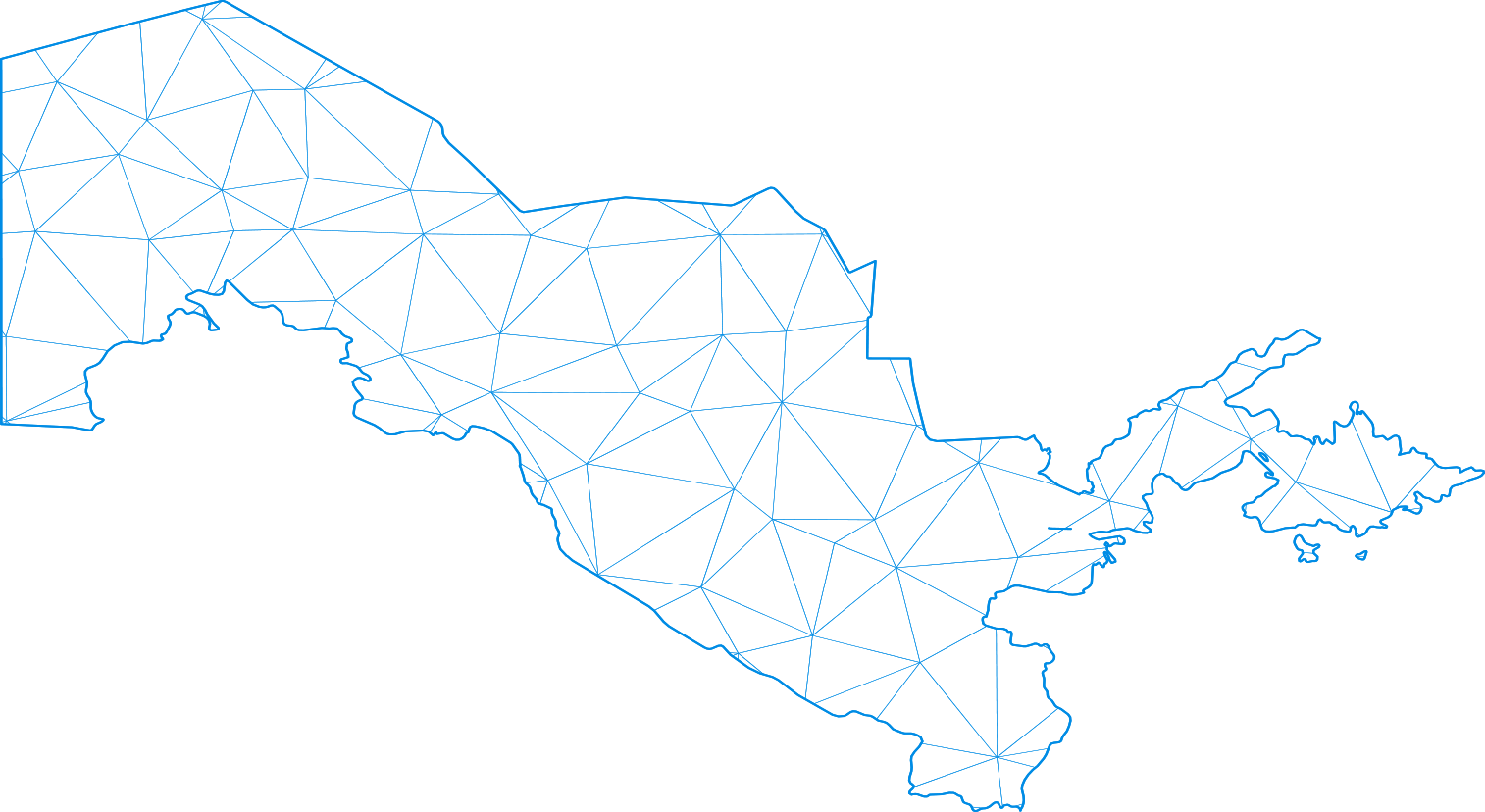