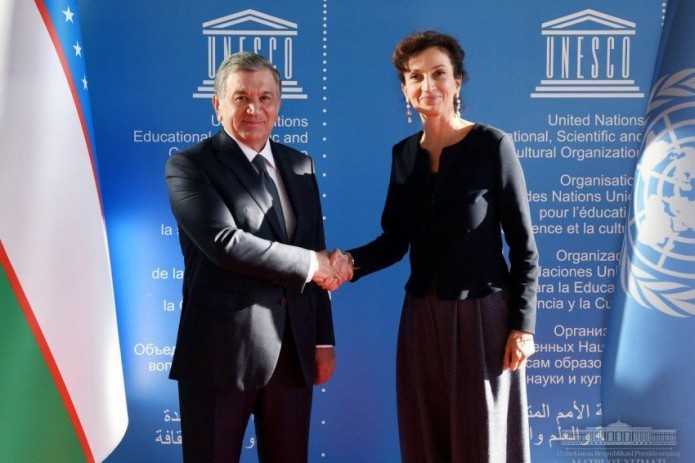 Uzbekistan is actively involved in the activities of UNESCO and was twice elected to the Executive Board of the organization. In 2018 the Government of Uzbekistan became the first donor to contribute to “UNESCO’s Special Account for un-earmarked voluntary contributions to support the approved UNESCO Programme and Budget (C/5)”, since the establishment of this new pooled funding facility with a contribution of USD 120, 000. The clear advantage of this mechanism is that it allows UNESCO to achieve greater impact by giving the Secretariat flexibility to channel funds to underfunded areas of the programme and respond to emerging needs.

The sides fruitfully cooperate in the spheres of restoration and in-depth study of rich spiritual heritage of Uzbekistan, implementation of joint projects in the fields of culture, education and science. Historical and cultural sites in Khiva, Samarkand, Bukhara and Shakhrisabz are included in the UNESCO’s World Heritage List. Bukhara was awarded with the prize of the Organization “Cities for Peace”.

Cooperation in the field of education is promising. Uzbekistan pursues a policy on formation of physically and spiritually developed individuals, based on “Enlightenment against ignorance” principle. In September 2017, Shavkat Mirziyoyev initiated the adoption of the UN Convention on the Rights of Youth and the General Assembly Resolution on Enlightenment and Religious Tolerance.

On October 8, 2018 the President of Uzbekistan H.E. Shavkat Mirziyoyev paid an historic visit to UNESCO Headquarters in Paris and met with Director-General Audrey Azoulay. At the meeting, Shavkat Mirziyoyev noted the deep symbolism that his official visit to the French Republic began with a meeting at UNESCO, and that Uzbekistan’s cooperation with this Organization is consistently developing.

The Director-General supported the initiatives of the President of Uzbekistan on creation of the International Institute named after Mirzo Ulugbek for creating a culture of peace, tolerance and preventing extremism under the UNESCO auspices in Samarkand; creation of a Regional centre for information and communication technologies in education at Tashkent University of Information Technologies; opening of the UNESCO department at Silk Road International Tourism University in Samarkand. An agreement was reached on holding various regional forums and conferences in Uzbekistan.

UNESCO Director-General highly appreciated the policy of Uzbekistan on preserving cultural and historical heritage of its people, which is the heritage of all mankind.

At the meeting, the Joint Action Plan was adopted for 2018-2021, aimed at bringing relations to a new level, innovative solution of joint tasks and strengthening cooperation in all areas. 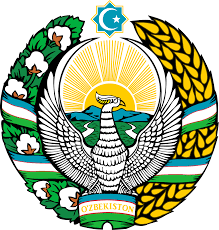