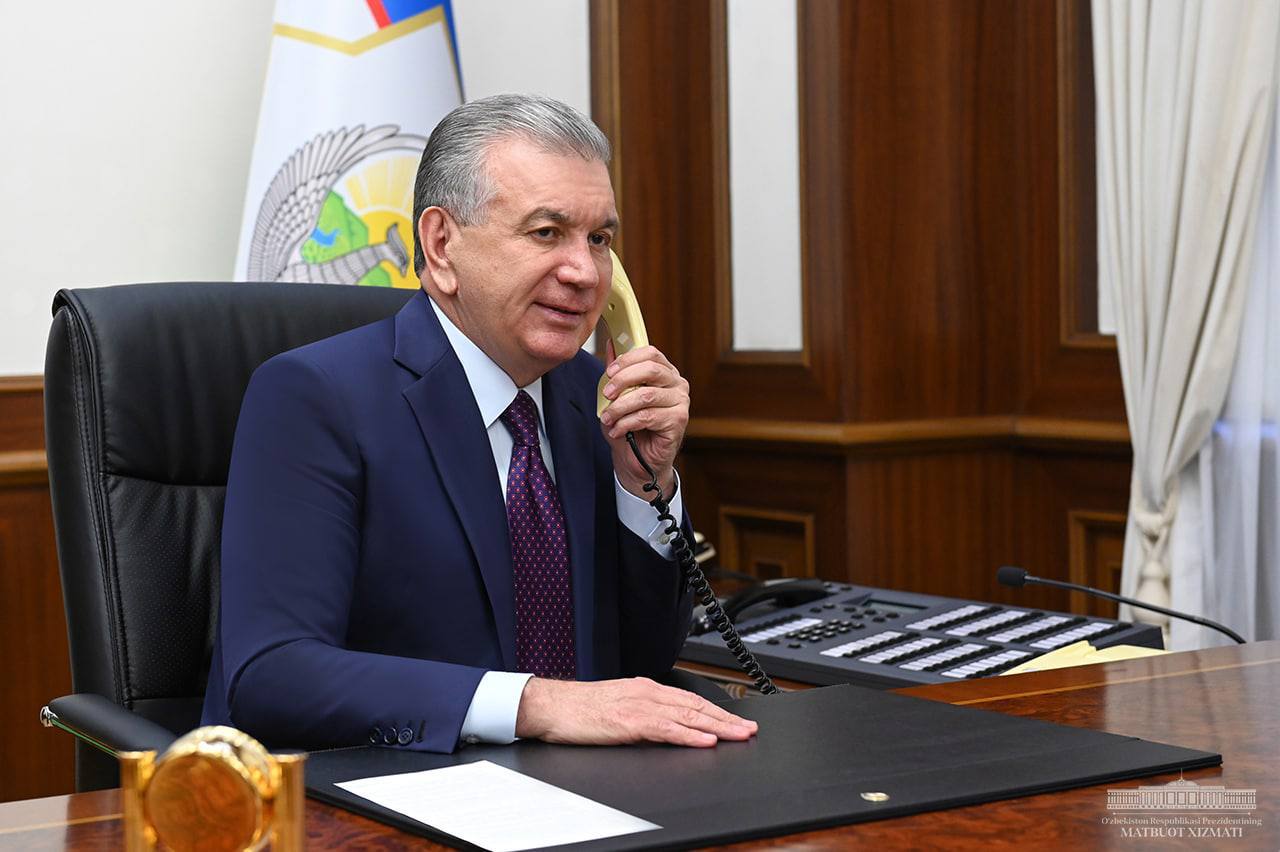 I sincerely congratulate you and all our multinational people on the joyful event – your worthy performance at the 44th World Chess Olympiad, held in the Indian city of Chennai, and winning the high title of champions. I express my deep respect and the best wishes to you.

With your brilliant victory at this prestigious biannual chess tournament, where the world’s best chess players participated in 188 teams, you have opened up a new page in the history of domestic sports.

All our compatriots watched every game at these competitions with a great interest and excitement on television and via the Internet.

Uzbekistan’s young chess players with high intellectual potential have justified the trust and presented their bright victories as a gift to Uzbekistan people.

Undoubtedly, they have become a commendable gift for the 31st anniversary of our country’s independence.

The whole world was once again delighted with the talent of our chess players – Nodirbek Abdusattorov, Nodirbek Yakubboyev, Javokhir Sindorov, Jakhongir Vokhidov, Shamsiddin Vokhidov, who have upheld the country’s honor at the tournament.

Especially, the victory of Jakhongir Vokhidov in the last round, which has ensured the historical success of our national team.

It should be underscored with pride that the national team members, competing with the representatives of countries traditionally leading in this sport – India, the United States, Armenia, the Netherlands, Spain, the UK and Germany did not lose any round at the Olympics.

You, my dears, have made the Uzbek chess school even more famous by this. I think all our compatriots shall agree with me: the youth as purposeful and devoted to the Motherland as you are our greatest wealth, the «golden fund» of our people.

I would like to thank your parents and mentors from the bottom of my heart for bringing up such smart and talented young men.

Having demonstrated their high potential, Uzbekistan’s chess players also performed well at the international tournament. We are sincerely grateful to them for this.

I would like to express my profound gratitude to the experienced coaches of the national team Ivan Sokolov and Vladimir Yegin, who showed real dedication in training our winning athletes.

Your outstanding victory is a clear practical result of the enormous care and attention paid to the upbringing of a harmoniously developed generation, the promotion of physical culture and sports, including chess in the country.

I am confident that our chess players shall perform well and reach the high sporting achievements at the 46th World Chess Olympiad, which will be held in Uzbekistan in 2026.

Once again, I congratulate you on a commendable victory!